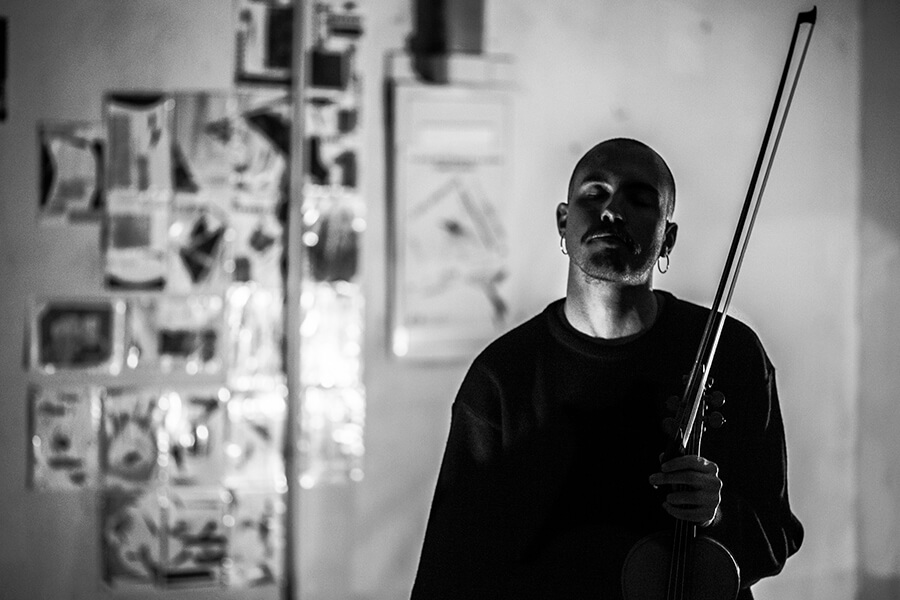 The project is based on minimal melodies, ambient/noise sounds and improvisation.

The violin is the main instrument being used. Live-looping is the technique to create the songs.

Other instruments, samples or spoken words are used from time to time during the gigs.

Improvisation is a major element of the project. Random “accidents”, drone sounds and rhythm are also important “tools” of this music.

Currently the music project is active and based in Athens, Greece. 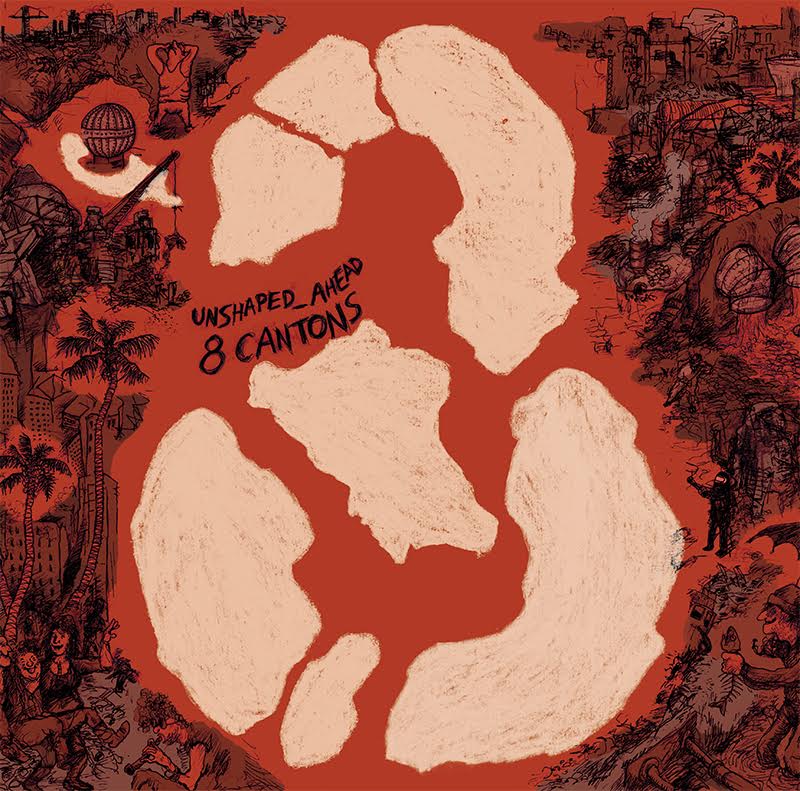